Ms. Hanft has over 30 years’ experience in contracting with U.S. Federal Government, U.S. State Government, and Foreign Government agencies, including all branches of the U.S. Military (Army, Navy, Air Force, Marines); civilian agencies such as FEMA and NOAA; foreign governments including the UK Royal Air Force, the Italian Air Force, and the Royal Australian Air Force; and non-governmental agencies including NATO and the International Criminal Court. She can support you from Request for Proposal through Contract Close-Out. 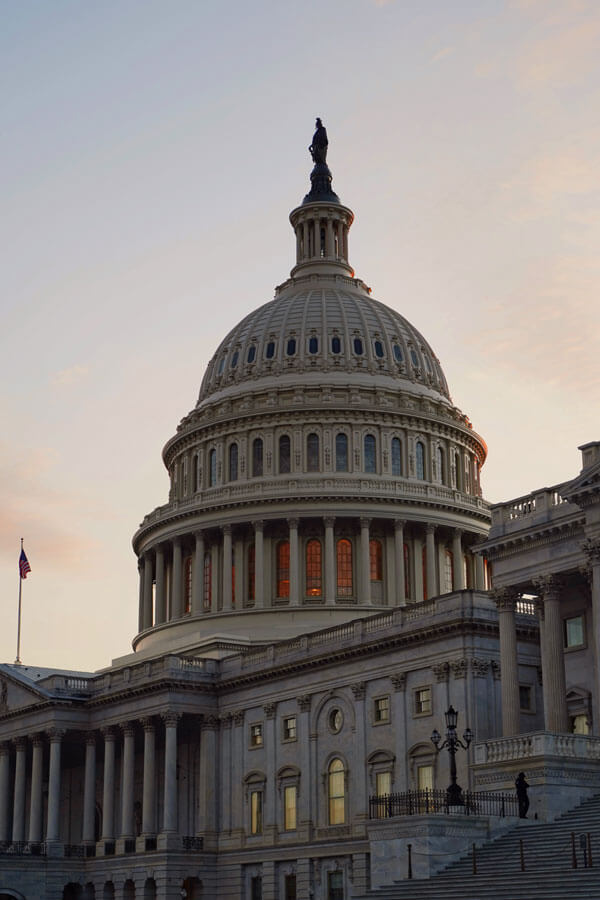